Question 1: How would YOU feel if YOU were a refugee

Well I would feel really really sad and I would open a barbers shop and I would make a lot of money and go to collage and it would be university of Michigan and I would be the best tight end in The University of Michigan history see another blog post and I would become a millionaire and my barber shop would go world-wide and then I would save the president from assassination by a very naughty man named Jthan Eernigan and Kosh Jlamer and then I scaled and mountain and built the stupidest house you’ve ever seen and then become a hermit and secretly be really really sad that I was being persecuted when I was a kid and that I was an orphan and if I had a movie about me it would definitely be a scene or  to of me being really sad just like a batman movie.

Question 2: How would do YOU feel that Jesus was a refugee

I feel really good that he went through hardships for me. It also makes me sad that he did that for me because he didn’t need to .

So it all started when we left our plain ol’ borin’ house, yep, BORIN’ HOUSE!!! The only cool part of our house was my hippy room ’cause if ya ‘avn’t notice yet I’m a tots radical hippy. Ya tots radical dudes. So we just left and we meet some ninjas and the were all like huuuuuu YAAAHHHHHH!!!!!!! And we were all like AHHH AHHHHH!!!!! And then I was all like Dudes lets tots be friends and we’ll be tots radical and the tots best team ever with the tots best team with the tots best uniforms ’cause we got a guy named a guy with a bat suit cause he has a bat suit so he is probably going to grow up and be batman and the ninja are all like huuuuuuu YEEEESSSSSS!!!!! It was pretty radical actually. BTW did I mention we are going to see the king of the jews? No! Wow that was the best most ‘portant part dudes. Anyway we’re goin’ to go see da king Herod to have him help us find da lil’ baby king. The ninjas waited outside while me and my bros went inside. I got bored but long story turned into a very very very very very very very very VERY short story is we need to go back to Herod to tell the rad dude where da baby is so he too can worship him. But the conversation was very long and borin’. But got to the baby who’s name was Jesus BTW and we gave him some cool n’ radical stuff. It was pretty sick bro. BTW did mention that we needed to stop for over 50 poop breaks yo? Only one was the camels also. I must admit though dudes it was mostly the bat-man though. He really has problems. But don’ t tell that bat bro that or he’ll say “who, me, I don’t have problems, no problems here just your baller old a guy in a bat suit here, no what soever pooping problems.” But just ’cause I don’t have a ton of time I’m going to quick rap things up here. We gave Jesus gives of the radical gold, frankincense, and even goo’ ol’ myrrh. In the words of the a guy in a bat suit, we are so generous. And humble. Can’t forget about humble. I’m the humblest of all to by the way. K back to my words, don’t know why he says by the way instead of BTW but he does so, cool I guess. But anywayzerz, geez that REALLY  tots doesn’t sound like me but to get back to the point (for what seems like the bagillienth time) we saw this all holy angel dude who said not to go back to Herod ’cause he would kill Jesus er sometin like that but I guess dat’s what I’ll do. Me my bros and the ninjas. And a guy in a bat suit. But dat is what we did and it was nice cause we just saved Jesus’ life I guess. PEACE!!! 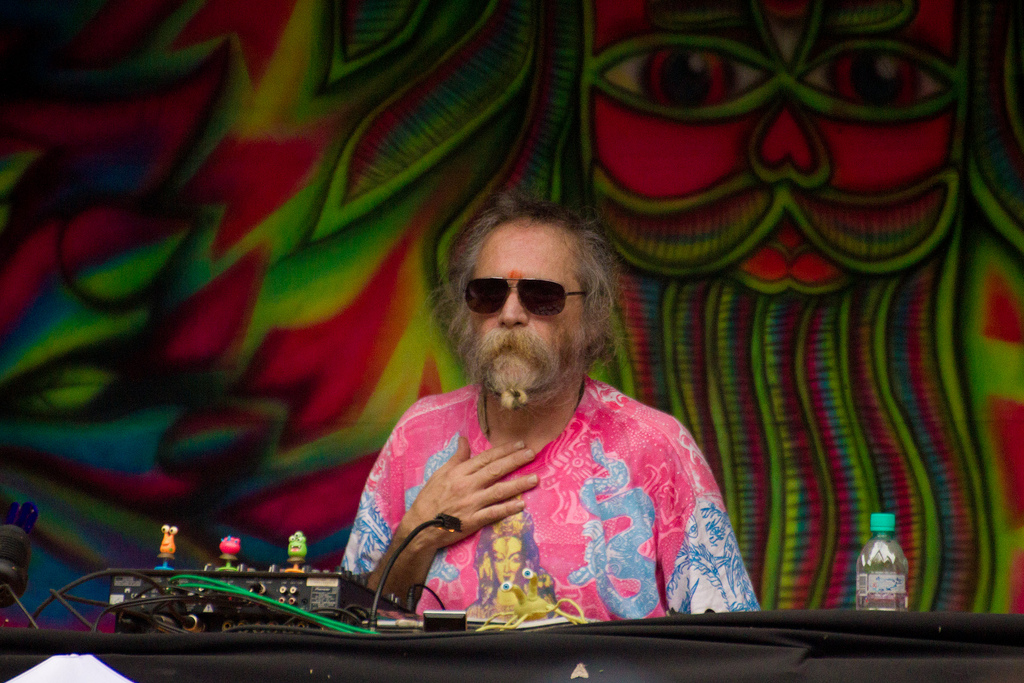 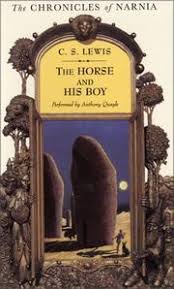 e just like Jesus died on the cross to save us. One more thing is that Aslan is on Narnia as a lion and Jesus came to earth as a human. They can also both do anything that they want to like when Aslan turned into a house cat and Jesus feed the five thousand. They are both amazing!!! The final thing that I am going to say is that like shown in both The Horse and his Boy and the bible, those with greed, pride, and arrogance who don’t repent to God and won’t believe in Jesus are punished like Rabadash was, but believe in the success of Jesus Christ at the cross are lifted up and granted internal life in heaven with Jesus!